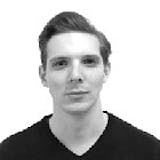 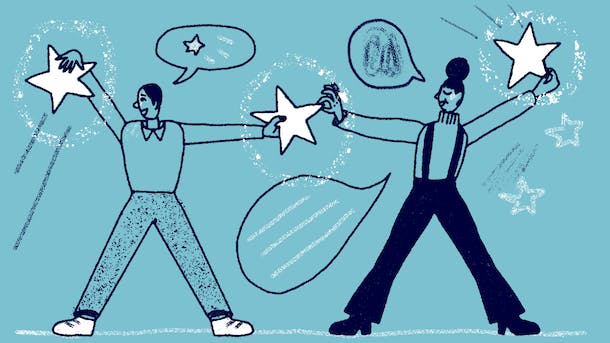 Promoting a team’s successes to the wider company must rank near the top of a proactive support leader’s task list. While it seems like other departments have built-in ways to do this (the very nature of the Feature Launch with Much Fanfare is often a celebration for the product teams involved), let’s face it — nobody’s really waiting to usher the support team onto the stage for a victory round every time they save the company’s bacon.

The cultural norm is for support teams to stay behind the scenes, running vital pieces of the business from the proverbial shadows. Of course, you know that your higher-ups will turn to you to get a handle on user sentiment during a company crisis or will want to check in on your KPIs as the end-of-year performance review season looms, but when do you organically get a chance to show off to the whole company what support has accomplished? Likely not very often.

If you’re like most support leaders, you’re spread so thin you’ve genuinely looked into the possibility of cloning yourself. So it’s fair to want to know why you should halt your busy self-cloning research schedule to figure out how to better laud your team. The short answer is that regularly communicating your successes will translate into a solid perception of the value of your team to the larger business. Specifically, it will:

The how: sharing metrics and goals with the rest of the company

Now that you’re thoroughly convinced that you need to share your team’s success with the rest of the company, here are some actionable ideas for how to begin.

A regular summary of what’s going on in support will keep your achievements fresh in the minds of other staff, and it’s a great way to reinforce with cold, hard data any sweeping statements you’ve made at all-hands meetings or spur-of-the-moment elevator conversations.

“We replaced a boring weekly meeting with this format and gave 40 people an hour back in their week.”

At GitLab, Lee Matos, Support Engineering Manager, breaks their summary down into four sections: Actionable, Kudos, Metrics, and Random. “We replaced a boring weekly meeting with this format and gave 40 people an hour back in their week,” says Matos. “One of our team members even reads it and records a podcast version which has been a hit.”

Make data accessible on the fly

So many companies give lip service to putting users first, and then they struggle to distill key user insights from marketing stats, focus groups, app reviews, and whatever else they’re monitoring. The secret weapon they’ve had in their back pocket all along is the support team. Unlock that rich data that support holds and make it accessible to everyone, in as few clicks as possible.

Beyond performance conversations, it’s a good idea to connect proactively with leadership on what your whole organization has been accomplishing.

Here’s an example of a space where fortune favors the bold. Oftentimes, support doesn’t get a chunk of all-hands meeting time to wax rhapsodic, but you can’t wait for an invitation:

There’s a lot you can do to wave the banner of support in the workplace, and every one of these suggestions can probably be extended until support’s successes are downright ubiquitous. But the point is simply to remind the whole company that you’re there: behind the scenes, talking to customers on the ground every single day, supporting the work of all the other departments. And at the end of the day, that’s something anyone can appreciate.

A marketer and communicator with passion for digital marketing, graphic design and great storytelling, Jakub Slámka is always focused on delighting customers through every step of their journey at Nicereply.