In 1750 B.C., a disgruntled customer complained about a bad batch of ingots. Hear his complaint and theoretical apology. 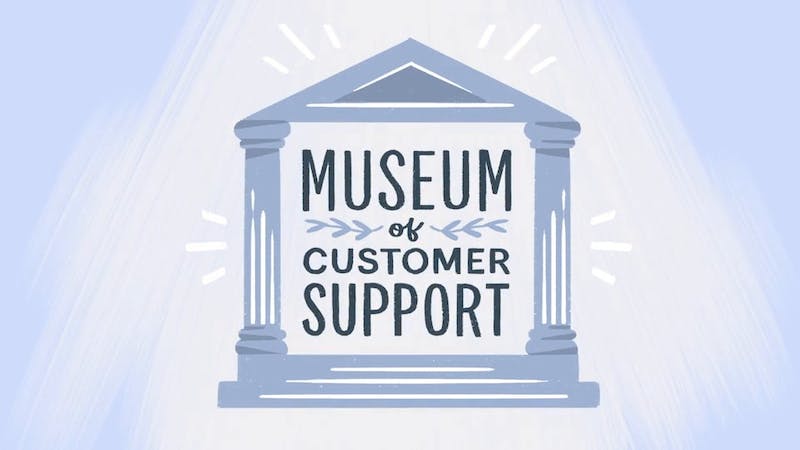 This post is part of The Supportive, Mathew Patterson’s column for customer service professionals. Learn what The Supportive is, or browse through all of the posts from this series.

Imagine if you could write a complaint letter so powerful that it will be on display in a museum in the year 5700 A.D. That’s basically what happened to Nanni, a fellow who lived in Ur (a Mesopotamian city in modern-day Iraq) around 1750 B.C.

He’d bought some copper ingots from a trader called Ea-Nasir, and he was very unhappy with the quality of product he’d received. Nanni’s complaint, written in cuneiform on a clay tablet, was found inside Ea-Nasir’s house thousands of years later. You can still read the letter today (if your Akkadian is up to scratch) in the British Museum.

We don’t know if Nanni ever got a satisfactory response from Ea-Nasir, but in the video above you can hear what an effective apology might have sounded like.

Thanks to the hard work of cuneiform translators, we are able to read the text of Nanni’s complaint, which was found in Ea-Nasir’s house alongside a stack of other complaint letters. Ea-Nasir clearly had poor customer satisfaction metrics!

Here is the text of Nanni’s letter:

When you came, you said to me as follows: ‘I will give Gimil-Sin (when he comes) fine quality copper ingots.’ You left then but you did not do what you promised me. You put ingots which were not good before my messenger (Sit-Sin) and said: ‘If you want to take them, take them; if you do not want to take them, go away!’

What do you take me for, that you treat somebody like me with such contempt? I have sent as messengers gentlemen like ourselves to collect the bag with my money (deposited with you) but you have treated me with contempt by sending them back to me empty-handed several times, and that through enemy territory. Is there anyone among the merchants who trade with Telmun who has treated me in this way? You alone treat my messenger with contempt! On account of that one (trifling) mina of silver which I owe you, you feel free to speak in such a way, while I have given to the palace on your behalf 1,080 pounds of copper, and Umi-abum has likewise given 1,080 pounds of copper, apart from what we both have had written on a sealed tablet to be kept in the temple of Samas.

How have you treated me for that copper? You have withheld my money bag from me in enemy territory; it is now up to you to restore (my money) to me in full.

Take cognizance that (from now on) I will not accept here any copper from you that is not of fine quality. I shall (from now on) select and take the ingots individually in my own yard, and I shall exercise against you my right of rejection because you have treated me with contempt.”

The apology letter Ea-Nasir could have written

Although we don’t know how Ea-Nasir responded, we can at least try our own hands at writing an apology letter. Using real examples found in “Letters From Mesopotamia” as a model, here is my attempt at some dispute resolution on behalf of Ea-Nasir.

May the god Šamaš keep you forever in good health.

Since I have listened to the message you gave me, I have not slept at night on account of my concern for you, that you have not received the quality of ingot that you desire. Make ready for my messenger, who I have sent to you with all haste bearing my finest quality copper ingots. He travels also with your silver that, should you reject my fine copper, he may restore to you the full measure of your payment.

Please inspect each ingot with care and you will see my intentions are honorable. I remain ready to fill such copper or textile needs as you may have.

Do you think this would have done the trick? Or would Nanni have had no choice but to go to the Better Babylonian Business Bureau for help?

Get highlights from The Supportive delivered directly to your inbox 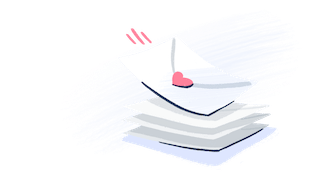