How We Transitioned to 24-Hour Support 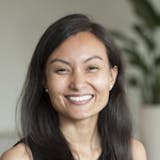 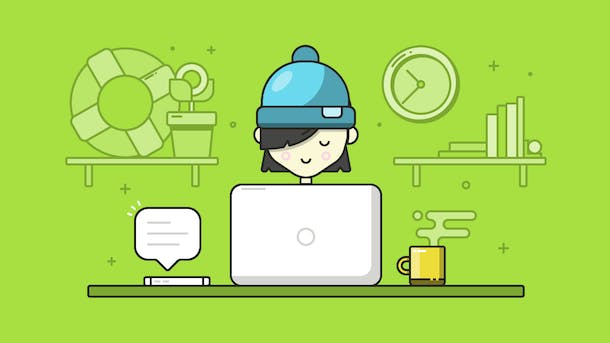 When you think of 24-hour support, you may envision some large corporate company with outsourced phone support, or perhaps teams in the same country with some folks pulling the graveyard shift.

Last summer, by hiring Amanda Fong in France and me in Australia, we at Help Scout implemented 24-hour support and bridged the gap between the end of the Americas’ workday and the start of Europe’s. Here’s how we did it.

Our transition to 24-hour support came about after continually facing a variety of challenges. “We could always expect a full inbox early in the morning and an uptick late at night,” says Justin Seymour, our head of support. “It’s definitely hard to focus on other projects when you know you’ll be battling a lot of email on your own throughout the day. And when you’re constantly playing catch-up, it’s easy to get burnt out.”

Around the time that started coming to a head, our product experienced a status issue during the European workday, around 4 a.m. EST, when no one on support was available to help.

It caused a lot of havoc — unhappy customers and a frantic team. While our customers weren’t necessarily clamoring for increased support coverage, we knew it was the right thing to do, and time to take action.

What it’s done for us

As a remote company, it fit our vision at Help Scout to hire a global customer support team. Amanda, our new teammate in France, alleviated the burden of after-hours emails that previously filled up the inbox during the night. Not long after, we hired Mo McKibbin in New York, who helped Amanda crush the early morning and lunchtime rush. Shortly after, I came aboard to help our Australian and Asian customers and to address any late-night issues for folks in the Americas.

We’ve found that our widely distributed team gives a sense of relief to the teammate who signs off for the day, knowing they won’t feel compelled to log back in a few hours later to check whether the queue got piled up again. Now, we can simply pass the baton to the next teammate.

What it’s done for our customers

Our international customers, who previously waited several hours or even until the next day to receive answers, now receive a reply within a few minutes to an hour.

In April 2015, right before hiring Amanda (our third team member) our First Response Time was 2 hours, 7 minutes, with a Response Time of 2 hours, 36 minutes.

I’m happy to say that in April 2016, with 6 team members around the globe, our First Response Time is 28 minutes, with a Response Time of 1 hour, 56 minutes.

Another bonus is that since we’re all over the globe, our customers also get to speak with several team members who may offer distinct insights. I’ve certainly had my share of support interactions with the same person over and over, and felt like I’m running in circles. It’s amazing what can happen when a new person is looped in and offers a fresh perspective.

Is it right for you?

You might begin by asking a few questions: Are your response times consistent with company goals? Is your current support team overwhelmed? Weigh your options, match them side-by-side, and see if the pieces start to fit together.

If you’re thinking of moving toward remote 24-hour support, know that it takes a certain kind of person to fit the role. “Finding the right people from the start can make or break your 24-hour support plan,” Justin says. “These people need to be resilient, diligent, and capable of working independently, more so than the rest of the team. Most importantly, you have to trust these people to make the right decisions when you’re not around to help.”

Remote 24-hour support does present some communication challenges, such as trying to find a time to gather the whole team for a meeting, but with some creativity, it’s definitely possible. We alternate our support team meetings each week to allow Amanda to join one week and me to join the next, and we send the other person the audio recording of what they missed.

To each their own

Round-the-clock support doesn’t make sense for every company. If your business only caters to a certain region, having folks work the usual 9-5 makes total sense. On the other hand, if your business has customers in Japan, Canada, and Spain, some of whom are waiting 12+ hours for a reply, it may be time to consider it.

“We’ve always wanted to do 24-hour support, but it isn’t easy,” says Help Scout CEO Nick Francis. “It’s a commitment financially, culturally and productivity-wise. I just don’t think it’s something companies should rush into until it makes sense on all fronts.”

While 24-hour support made sense for us and aligned closely with our values, it’s not everyone’s cup of tea. As long as you’re doing what’s best for your company, its vision, your team, and your customers, you’re on the right path.

Kelly is on the support team at Help Scout. She enjoys helping our customers get the most out of our product and eating her way through Melbourne’s delicious cafes. Connect with her on Twitter and LinkedIn.