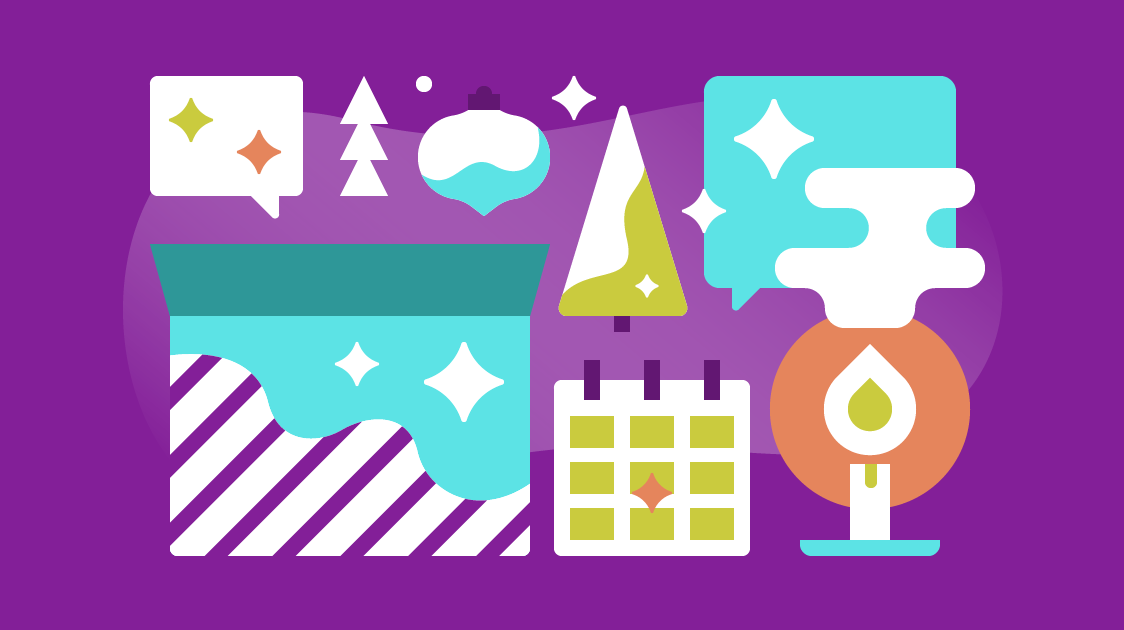 When your support queues are out of control and it feels like everybody is on a holiday except the customer service team, it can be exhausting. Today we’re sharing encouraging true stories from support folks who’ve made it through their busiest season and had great experiences along the way. 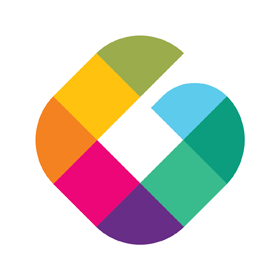 Inspired by a customer

I used to work for an online shopping cart builder, and our support volume would explode when Black Friday and the holidays arrived. It brought lots of new challenges, but I was always inspired by the creativity and resourcefulness of our merchant customers.

My all-time favorite merchant was an older gentleman who sold homemade soaps, lotions, scrubs, and candles online. While we all loved his products, it was his story that made a real impact on me.

Henry was legally blind, and he’d used our platform to build a fully ADA-accessible website to sell his products. Henry was a colorful storyteller, and every rep on our team looked forward to speaking to him on the phone.

Our whole team was inspired by Henry, and we’d remind each other to make small purchases from his store to support him. Seeing a support team who cared enough about Henry and other merchants to directly buy from them was really meaningful early in my career, and it has permanently shaped how I think about my job. 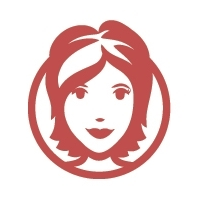 An e-commerce client of mine had their entire site crash the day before Cyber Monday — their biggest sales day of the year! I received a frantic call that Sunday to get in touch with the tech team and figure out what was happening. Turns out it was a super simple little glitch caused by an update. We got the site up and running again in a few short minutes — and it ended up being a record year! I popped some champagne and took a nice relaxing bubble bath after a very stressful 15 minutes!

One of our teams supports a client who runs a small jewelry boutique where she makes personalized pieces. She promised her buyers their gifts would arrive in time for Christmas, but the weather had other plans! A large blizzard hit her home, and the pick-up she had scheduled for her orders was delayed by an entire week.

Our team huddled to try to figure out what we could do to help our client.  In the end, we suggested she take photos of all the personalized pieces and email them to each customer with a special note that the delivery was on it’s way as soon as Old Man Winter would allow it. That way, the buyers could present that to whomever was due to receive the gifts.

We waited for the backlash, but it turned out everyone was incredibly understanding and even thought the whole thing was a bit funny! It was a Christmas miracle! They ended up getting their pieces with a little additional discount, too — so a win/win all around!

I work very diligently with a men’s clothing supplier to get everything running smoothly before their big holiday rush. Our most important goal for the entire year is to make sure we continue providing excellent customer service to buyers as the sales volume increases.

We were getting a lot of emails from customers asking when out of stock items would be back in stock. We felt it was lowering customer satisfaction, so in response, we installed an app that allowed customers to enter their email address to get notification when their item was back in stock. Well, the app we originally installed had flaws that fixed one problem but then caused another one — once again lowering customer satisfaction. We ended up completely changing the app and launching another one that better addressed all the issues our customers were experiencing.

The moral of my story: Start early and look at all the ways you can improve customer satisfaction during the busy holiday season, and do your research so you can avoid any last minute snafus like we experienced. By being creative and addressing even the small things, you can reduce your workload and improve customer service at the same time. 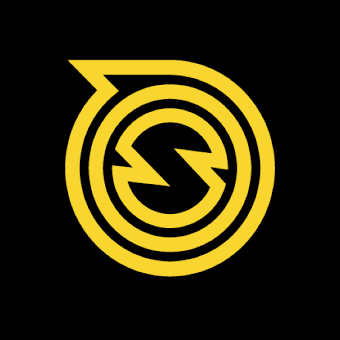 It was Christmas time, and a customer ordered a Spikeball set. We shipped the set as usual, and it arrived with the Spikeball logo all over the box because ... well ... that’s how we ship our product.

Unfortunately, that's not what the customer expected, because I received an email from the mother who ordered it after the package arrived, telling me: “I just wanted to let you guys know that you have ruined Christmas, and you have spoiled the secret of Santa Claus for my son.”

I thought ... woah, I never even considered that! I sent her a long email about how sorry we were and — of course — that we never intended to ruin Santa Claus for her child.

Needless to say, that sparked some new gift wrap options, including masking the Spikeball logo when being shipped, especially during holiday time!

Merry Christmas in the Middle East

We received an email from a woman in the military who was the head of a big group stationed in the Middle East for an undisclosed operation in an undisclosed area.

She told me they had one set of Spikeball that somebody brought from home, and they would go outside and have fun playing it during their downtime. She said that playing it was the highlight of their day.

She wasn’t asking for anything — she just wanted to thank us for the experience our game provided, because it took their minds off of what was going on around them. Most of these people weren’t going to be going home to see their families for Thanksgiving or Christmas.

So, we sent three Spikeball sets to their headquarters, and she sent us back pictures of them hosting a tournament in the Middle East!

Do you have your own story of seasonal support success? Leave your story in a comment and we’ll add our favorites to this post!

Get started with a demo.